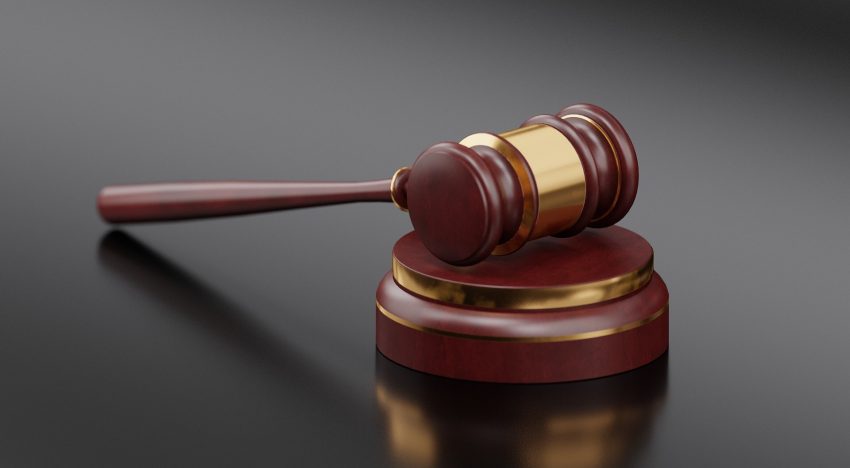 Victory in the Court of Appeal for the Green Corridor in Léry!

The promoters wanted to exclude the Quebec government from prosecution.

Prosecutions filed in 2015….
As soon as ville de Léry adopted town planning bylaws that limit the impact of residential development in the Green Corridor, a group of property owners and property developers filed lawsuits aigainst Ville de Léry the MRC de Roussillon.  These lawsuits are mainly aimed at denying the right of cities to limit development and require nearly $ 50 million in compensation.  The City Council members of Ville de Léry stood up and never bowed in the face of such threat which nevertheless represented more than 10 times their annual budget.  Well done !

The CMM and the Québec Government embark on the judicial adventure.
But this kind of litigation still stretches and demanded from the citizens of Léry considerable investments in legal fees. Fortunately, the Communauté métropolitaine de Montréal (CMM), which groups 82 municipalities and the Québec government, recognized their responsibility for the protection of natural environments and took charge of the defense of this dispute. This support relieved the city of Léry and MRC de Roussillon of this legal and financial burden and enabled the Châteauguay-Léry Corridor cause to benefit from the recognized expertise of a prestigious law firm.

The saga of the disputes
The legal world being what it is, the owners and promoters have challenged the participation of the Government of Quebec and won the case in the first instance but, fortunately for us, lost in the Court of Appeal!

The good news
Following this judgment, the balance of power is seriously modified because the promoters no longer attack only a small town of 2,400 inhabitants, but the MRC de Roussillon, the CMM (82 cities, 4 million inhabitants) and the government of Quebec.